In 2005 three former PayPal employees built a video sharing site. In just over a year and a half, those three friends sold their little video site to Google for $1.65 billion. YouTube has grown into the second most visited website in the world and still has room to grow. Today anyone with a camera phone has the ability to create, publish and promote their very own show. YouTube is for everyone. From Hollywood Stars to gamers and small businesses to non-profits, YouTube has created a platform that allows users to connect unlike anything in the course of human existence.

While YouTube has faced some controversy over the past few months, they have done the work to get their platform straightened out. Users are still flocking to the site to watch their favorite clips of cats, and to watch how-to videos to learn about whatever catches their fancy.  YouTube has taken the “information superhighway” and cranked it to 11 (For those who don’t get it.) While video marketing has gotten a ton of traction over the last few years, many still haven’t taken advantage of the power of YouTube.

Here are just a few reasons to take YouTube seriously:

Pretty impressive if you ask me. Unlike many other sites of its era, YouTube has continued to grow with it users and continues to remain relevant. While YouTube could sit back and be content with the growth they’ve seen, they aren’t. As media produces more and more personalized, digital, on-demand content this business is more lucrative than ever before. YouTube’s CEO Susan Wojcicki is continuing to push this video giant into the future with a  number of innovations. Below are 6 ways they’ve positioned themselves for continued growth, as shared originally in a FastCompany article.

YouTube is Catering to Its Most Passionate Fan Groups

YouTube understands who is pricing their growth and is building a platform that meets their needs. The flexibility they have in an organization is what has allowed them to continue to allow their platform to evolve over time. They have created apps for kids, gamers and those who are interested in virtual reality. They’ve used the data they’ve collected to create unique and personalized experiences for each of their user groups.

Their “Red” platform is an ad-free experience for users. The cost is $9.99 a month and offers a number of movies and TV shows that you can buy or rent, very similar to Amazon Prime. This new avenue has pushed YouTube into whole new channel of growth.

YouTube is Building a Deep Slate of Original Programming

Yep, you read that right, 1 Billion hours of video watched each day. The newly optimized “watch time” metric has helped them deliver videos to the user that they actually want to watch. Marketers and business owners need to take note of this. Just like blog content or anything else you produce, quality trumps quantity.

As users continue to move away from traditional digital devices and depend more and more on mobile, YouTube has shifted to a mobile first platform as well. Like their sister company, Google has been preaching for a number of years about the coming of a mobile-first web; YouTube has understood their own users and has built an experience they want. The result: Mobile views now exceed desktop ones.

The barrier to entry for video marketing/content is often the creative aspects. Understanding what equipment is needed, having someone who can edit the content and optimize it for the web is not always easy. YouTube is helping video creators do even more by offering creators access to YouTube Spaces in nine of the world's entertainment hubs. They also support HDR video, 360-degree video, and virtual reality. You can even broadcast live using 4k resolution or 360-degree videos.

While YouTube isn’t perfect and is still working to get more “living room time,” they have continued to prove why they are the best video platform on the web. Whether you are a marketer, entrepreneur, business owner or someone with a fun idea, YouTube is a powerful platform to reach niche audiences looking for compelling and interesting video content. Don’t let the barriers to entry hold you back. Grab your smart phone and start making honest, authentic and great video content today! 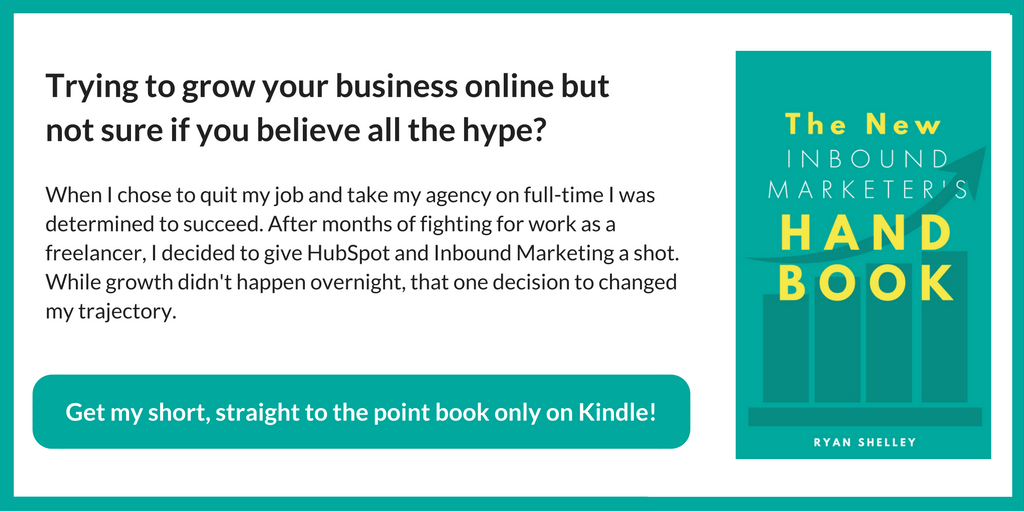 How to Advertise Your Business Online

What are Display Ads?