The only thing constant in SEO is change. This summer, Google has been very active with their algorithm and many SEOs have seen big fluctuations all year. In this video, I'll highlight 3 stories that dig into what's changing in the world of search.

Hey, thanks for checking out this channel. If this is your first time watching or maybe you've been watching a while and you haven't yet become a subscriber, we would love for you to do that right now and don't forget to hit that alerts button. That way you know each and every time we publish new content.

So as you know, we talk a lot about digital marketing and SEO and a lot of other things on this channel. But we really drive home a lot of what's going on in organic search and things that are impacting how your site can rank and also attract new visitors in the search results. Today, I want to talk a little bit about what's going on in the search results and highlight three stories that really are impactful for people who are either in the SEO industry or rely on organic traffic to drive relevant visitors to their website.

The first story is this one right here. It's an overview on something that Merkle did. Merkle did a giant study and looked at a number of different things that pertained to digital marketing, but specifically, this story, what it was reporting is that Google this year is delivering less organic traffic than it did last year. And not just Google, but Bing and Yahoo as well. The only search engine that has increased the number of organic visitors sending people to their site is DuckDuckGo. Now this story has a lot of really great information that you can dig into and understand how Google is reacting and acting right.

So, it's not something that you'd want to go and just build a strategy around, but be aware that if you're losing organic traffic, Google and a lot of the bigger search engines being Yahoo, they're placing more emphasis on the ads platform and trying to drive their ad revenue, which you know, that's where they drive through their business. That's where they drive their profits. So you've got to be creative. You have to make sure that you're looking for things like the rich snippets, the knowledge graphs, any of the people also ask for. Any way that you can make your listing stand out in order to make sure that you are driving that traffic to your website.

Another interesting thing that's going on is we've been noticing a number of algorithm updates and this latest one, it's been unconfirmed by Google, but a number of people have noticed huge spikes in their rankings and huge fluctuations. All the major tools have been posting about it. Now this one has been named Maverick, so to speak, you know obviously after Top Gun. But as you can see like a lot of these over the last 30 days we've seen a lot of here, the MozCast temperature's over 90 degrees. We have certain metrics here in the, you know, a week ago in, in June, July, excuse me, see huge spikes on certain metrics, Algoroo, Advanced Web Rankings, AccuRankers up here, Rank Ranger, cognitiveSEO, SimRush, everybody's topping out showing that there's a lot of fluctuations in the search results.

So again, I wrote an article about this before and by not panicking during these major fluctuations, because a lot of times we don't know what the cause is and the indications are. So if you stick to the basics, you have a clean website, it's coded well, it's fast, it's mobile-friendly, you have good backlinks, you have a good presence, and hone in on those skills, you're going to fare pretty well. The people who should be afraid are the people who aren't working on growing their authority. So grow your authority, stick to your plan, don't freak out and make major changes, watch what's happening, and then adjust accordingly so that you make the right decision.

Now the last thing that's happening out right now in the world of SEO is John Mueller, who is, you know head of Google Search. He's kind of the new Matt Cutts, so to speak. Well, he's got Ask Google Webmasters. It's a new video series that Google is putting out where you can ask questions to them and John Mueller will answer them or kind of answer them. Now, one of the things when Google gives us this type of information, they give this type of access. You want to look at what they're saying, but you also want to look at what they're not saying. You can kind of read between the lines to get a better understanding of how search really works, and what you need to be doing in order to meet their guidelines to earn those top positions.

Today we talked about three major stories that are going on in the SEO world. I'm going to give links to each one of these stories. I think they're important to read. They can help you understand what's going on, especially when it comes to the ranking algorithm updates. If you've got any questions, please comment below. We'd love to continue the conversation. Until next time. Happy Marketing. 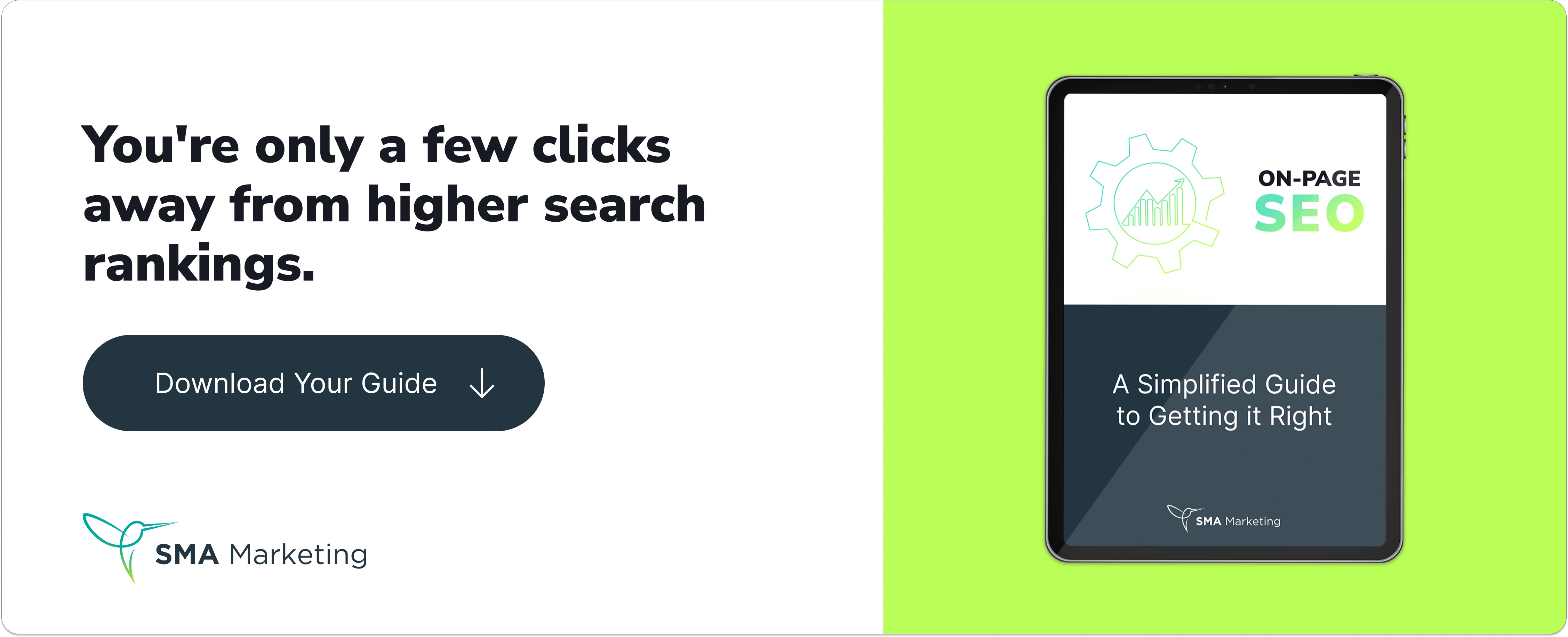 What is Google Passage Ranking?

How To Leverage “People Also Ask” To Increase Your Organic Visibility