This year marks the 25th anniversary of one of the greatest cinematic experiences of all times. “Wayne’s World.” What was so amazing about this film is that no one believed it would work. "How can you take a short skit from Saturday Night Live and turn it into a full-length feature film?” asked the critics. To everyone’s surprise, the film not only worked, it became an international success. Wayne’s World didn’t follow convention. It was outside the box and it was exactly what people wanted. They stayed true to their vision and created a film that is still popular 25 years later.

So what does “Wayne's World” have to do with marketing and building a business? Apart from being a fan of this movie since I was a kid and wanting an excuse to create a blog around it, there is a lot we can learn from the success of this film. One of my favorite scenes in the film is about not selling out. Wayne and Garth are getting ready to do their show for the first time on a network and Benjamin, the sleazy producer, tells them they have to have the sponsor on the show as a guest. Needless to say, Wayne and Garth aren’t happy about it. Here’s how the conversation goes.

Benjamin: Wayne! Listen, we need to have a talk about Vanderhoff. The fact is he's the sponsor and you signed a contract guaranteeing him certain concessions, one of them being a spot on the show.

Wayne Campbell: Well that's where I see things just a little differently. Contract or no, I will not bow to any sponsor.

Benjamin: I'm sorry you feel that way, but basically it's the nature of the beast.

Wayne Campbell:  Maybe I'm wrong on this one, but for me, the beast doesn't include selling out. Garth, you know what I'm talking about, right?

Garth Algar: It's like people only do these things because they can get paid. And that's just really sad.

Wayne Campbell: I can't talk about it anymore; it's giving me a headache.

Benjamin: Look, you can stay here in the big leagues and play by the rules, or you can go back to the farm club in Aurora. It's your choice.

Wayne Campbell: Yes, and it's the choice of a new generation.

The irony in this scene is hilarious. In order to do what they loved, they sold out and ended up hating it. They desperately wanted to do what they loved for a living, but they gave up their creative control and then the thing they loved was being turned into something they wanted nothing to do with. What makes it so funny is the sad truth behind the interaction.

The problem with success is that unless we define it for ourselves we will be chasing someone else’s dream. For Wayne and Garth, they thought success meant getting paid for their show, but as the events unfolded they found out that success for them was more about doing what the love with the people they love.

So often as business owners and entrepreneurs we have our eyes focused on the bottom line and nothing else. I’m not saying revenue and profits aren’t important, but I am saying that there are a number of other things to consider when defining your success. This is an exercise I have gone through time and time again. I get distracted by profits and growth and end up stressed out of my mind. It’s in those times I have to stop and look at what is really important. Success for me means having the flexibility to run my own business, be creative and have more time at home.

On the Tim Ferris show, Derek Sivers did a really great job of putting success into perspective. He was asked to "When you think of the word “successful,” who’s the first person who comes to mind and why?” After sharing a little about how he would determine success, he brought up the point that a majority of people would have Richard Branson near the top of their list. Then he asked:

"What if Richard Branson set out to live a quiet life, but like a compulsive gambler, just can’t stop creating companies? Then that changes everything, and we can’t call him successful anymore."

This blew my mind. Success is not objective. It’s 100% subjective. So how do you define success?

Wayne’s Worlds received a ton of criticism before the film was ever shot. Many in the industry didn’t think it would work. This new idea went against so much of what they had built and done for years. These were “TV Guys” trying to make a movie. Even when they landed Penelope Spheeris as director, the critics kept getting louder.

It would have been easier to dump the idea, believe the critics and always wonder “what if.” Thankfully, they did not listen to the critics and took the project head on. Wayne's World was released on February 14, 1992. The film grossed $121.6 million and was a success worldwide. It was the eighth highest-grossing film of 1992 and the highest-grossing of the 11 films based on Saturday Night Live skits.

The critic hates most that which he would have done himself if he had had the guts. - Steven Pressfield

Today’s culture is filled with critics and people who aren’t afraid to push their ideas of success on you. While they are entitled to their opinion, you are entitled to your actions. Nothing great was created by sitting around and thinking. Success takes action. You have to define what it is you want, create a plan and then take action. The reason we have so many of the great tools we do today is because someone took action on what they believed in. It’s easy to side with the masses, but as history has proven over and over again, the masses are often wrong. i.e. “The world is flat.”

Stop listening to the naysayers, don’t sell out and get to work and be “excellent." 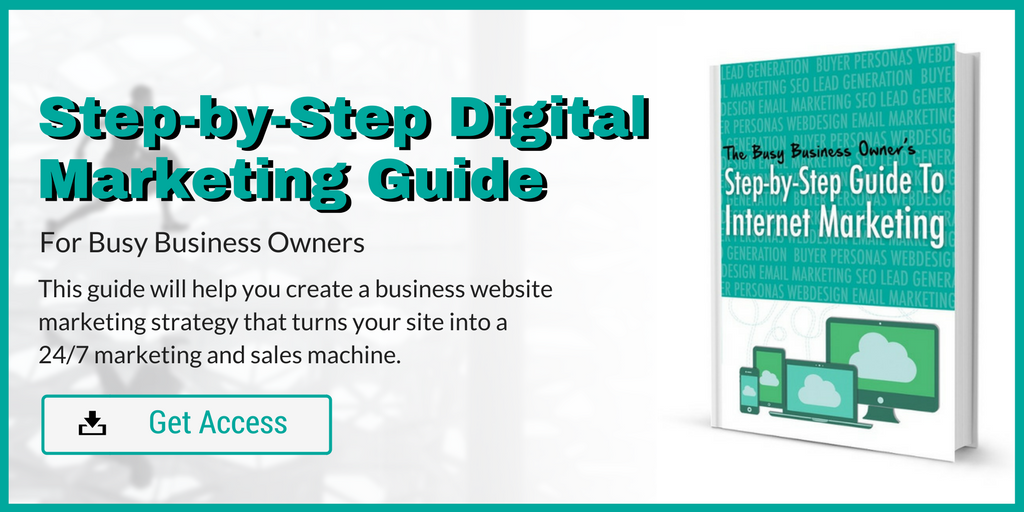 4 Ways to Help Your Business Power Through Slow Months

Why SMART Goals are Important to Your Long-Term Success