This past weekend College Football kicked off another season. Along with the pomp and circumstance came a flood of interruptions know as “advertising.” Over the years we’ve all watched as more and more corporate sponsors had their name added to events, but this year it just felt like we reached the tipping point. While the “Field and Stream Kick-Off Weekend's Advocare Classic presented by The Home Depot” does have a nice ring to it, do these companies really think this is adding to their brand image?

As a marketing professional and a sports fan, I can’t think of one time any of these tactics lead me to purchase anything. On the contrary, the over saturation of ads actually pushes me away from the brands using them. All I really want to do is watch a football game, not be blasted by ads and “sponsorships.” I know why the NCAA and their affiliates are on board with the program. They are making a killing. But are the companies shelling out this crazy amount of cash actually seeing a positive ROI? College Football has sadly become a great example of how traditional marketing no longer adds value to the end user. Let’s take a look at some lessons we can learn about the fall of traditional marketing and what we can do today to attract new customers more effectively.

Maybe it’s because I’m in the industry, but when I turned on the TV this past weekend it was like being drowned in a tidal wave of ads. Every interview, replay, conversation and review was sponsored by someone or something. Now I’m all for getting your name out, but when does it become too much? Traditional marketing has gotten the nickname “interruption marketing” over the past few years and college football has proven it to be true. People don’t want to get overloaded with ads during a game, they just want to watch the game.

So How Much Is Too Much?

As a culture, we have become accustomed to ads. Most of us hardly even notice them anymore. Yet, companies spent over $130 billion in traditional forms of adverting in 2015. (Tech Crunch) To say interruption marketing no longer works is simply not true, but its effectiveness is waning. Today’s buyer has more control over what they see and what they don’t. In response, many traditional firms have doubled down on their long held channels of TV, radio, and print in hope they can still persuade their audience to engage with their brand. This week's show of advertising overkill had the reverse effect on me. I found myself annoyed by the fields spray painted with brand logos, graphics that highlighted companies over the teams who were playing and even the National Championship trophy that adorned a large Dr Pepper logo. In the words of ESPN commentator Chris Carter, “C’MON MAN!"

My Advice For The NCAA

I know that major soccer leagues across the world have given in to the almighty dollar and sold their jersey space to sponsors. I get it that NASCAR has transformed the stock car into a 200 mile per hour billboard. And sadly yes, the NBA has now given in to the parade and will begin having “sponsors” on their jerseys in the 2017-2018 season, but as my mom used to say, “If your friends jumped off a bridge, would you too?” I know we all want to make a profit, but at what expense?
The NCAA's mission statement is "Our purpose is to govern competition in a fair, safe, equitable and sportsmanlike manner, and to integrate intercollegiate athletics into higher education so that the educational experience of the student-athlete is paramount.” (Bleacher Report) I don’t have full access to the finical records but my guess is that all of the ad revenue generated isn’t poured back into the educational experience of the students. Yes, I understand there are other parties involved, but none of them can broadcast without the authority of the NCAA. I’m fine with some of the advertising, but as a fan of the game and a member of the marketing community, please turn down the “ad volume” to about a 4, because this weekend it was cranked to 11. 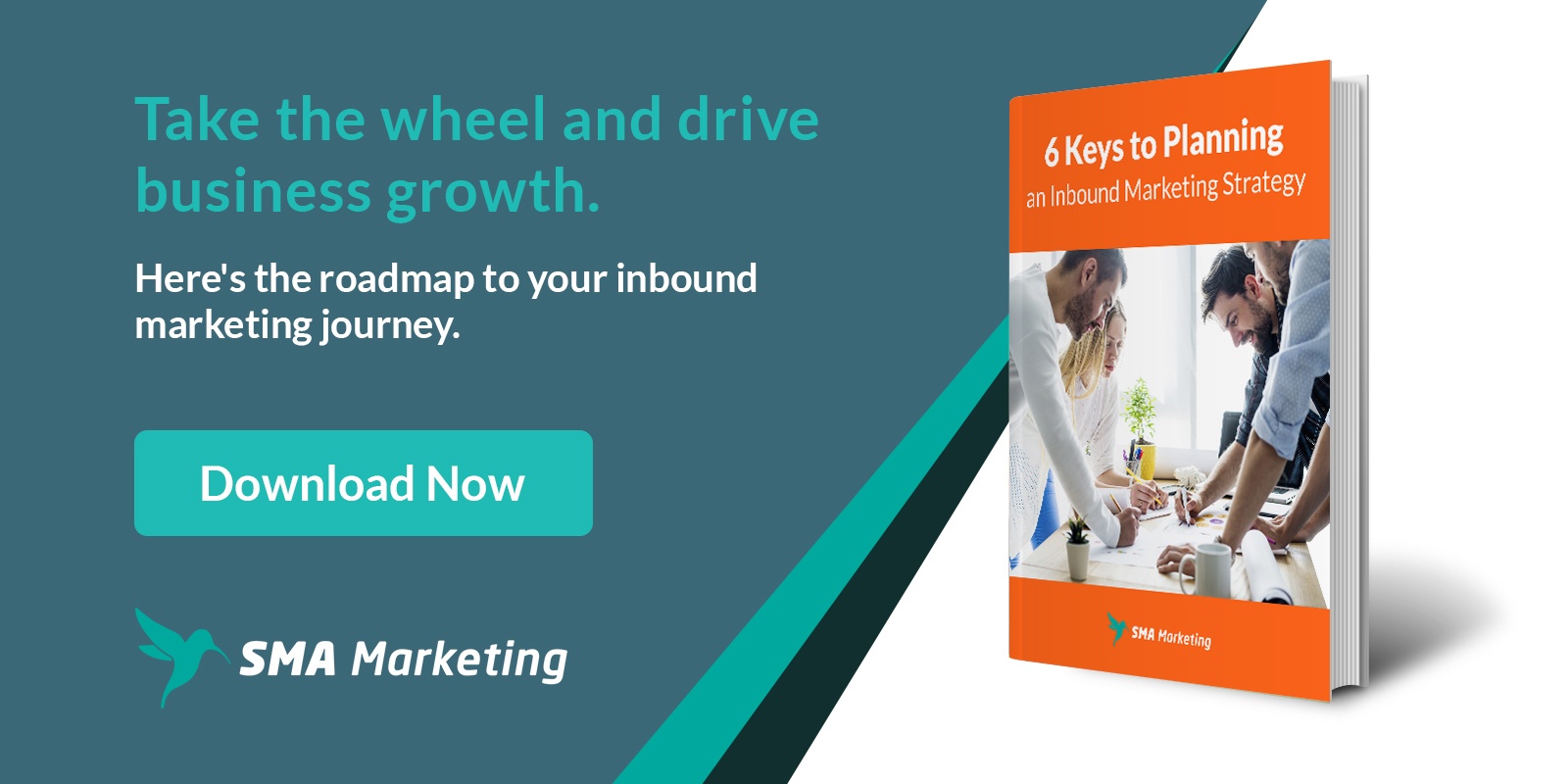 Traffic You Own vs Traffic You Don't: How to Take Control of Your Marketing