We are days away from the start of 2020 and I thought it was time to update my old social media recap from 2018. What’s 2020 going to look like for social media? What did 2019 bring us? Is there anything from my 2018 article that still holds true today? Let’s find out!

In 2018 I wrote: We know that politics is still a touchy issue, the US Men’s Soccer team is still not playing any meaningful soccer, rain is still wet, and yes, social media is still an integral part of the lives of many. This is all still true. Although, the soccer point isn’t currently relevant.

Within the world of social media, there have been many noteworthy changes over the past few months. We frequently write about various social media trends but not even our crack team of writers can keep up with the ever-changing landscape. That’s why we’ve decided to talk about all the current trends and updates in one place.

We have been in the land of 280 character tweets for a while now. In 2018 this was a big deal but now it’s commonplace. In fact, Twitter as a platform hasn’t changed all that much. It’s still important that you tweet with purpose. Yes, there are a lot of people on Twitter (over 300 million) but you aren’t trying to talk to them all, so compose your tweets accordingly.

The biggest “new” thing with Twitter doesn’t really impact honest marketers trying to make a living. Of course, I’m talking about Twitter’s crackdown on fake news and accounts that spread fake news. Again, you probably have nothing to worry about, and if you are worried… stop spreading fake news! haha

Yes, that’s my H3 from 2018 but with an updated year. “Hanging with Facebook” wasn’t cool then and it’s still not cool today, but I’m sticking with it.

Ah, Facebook, the king of social media. Or is it? In 2018, I wrote about how Facebook might be losing some of its grip on the market and now we know more about that. From what we can now tell, Facebook engagement time, the time a user spends on Facebook, has been declining and will continue to decline well into 2020. We could see an average drop in usage of almost 4 minutes. That’s significant when you consider the number of ads vying for a few seconds in front of a user.

There might be a few reasons for this decline. Unlike Twitter, Facebook has struggled to publicly deal with fake news. While neither social media platform has completely nailed the approach, the public perception is that Twitter is doing a bad job but trying while Facebook may not be trying nearly as hard.

Another alarming and significant factor is that Facebook is not as important to the younger generations. Starting with Millennials and continuing to the newest generation, Facebook is losing users at a shocking rate. According to techspot.com Facebook has lost over 15 million users dating back to 2017. Some studies suggest that younger people are less likely to create an account compared to those who are older.

What does it all mean? Well, it’s still a giant platform and deserves your attention. I wouldn’t tell anyone to abandon it, but I would be open to additional platforms.

A 2020 Snapshot of Snapchat

We published an article in 2017 about how to use Snapchat, and most importantly why to use it. Back then I talked a lot about how it was a great way to market and that’s not changed. It might not be the new shiny toy it once was but it keeps finding new and interesting ways to attract users.

What are these new features? Well, Snapchat has always been about the live filter which is really just AR that everyone can use. Lately, Snapchat has really taken this to a whole new level.

What do I recommend? Keep using it and go back and read that article I referenced earlier from 2017. It still holds true.

Instagram was growing in 2018 and it’s still growing. More and more people are populating their Insta Stories with quick fun images and videos including Boomerangs.

If you’ve reached 2020 without hearing about social media influencers - congratulations. These are people that for one reason or another have large followings and are willing to market products to their followings if the price is right. *Excuse me while I tell some kids to get off my lawn. Ok, I’m back.* So, Instagram is the social media capital of influencers and, luckily for you, recent reports suggest that some of the more affordable ones are also the most impactful.

My suggestion is that you talk to your marketing agency about the use of influencers, it might be time to see what they can offer you.

Doing Business with LinkedIn in 2020

2020 is a big year for me and my old pal LinkedIn. For as long as I can remember I have been a LinkedIn skeptic, but I am now a believer… sort of.

Back in 2018, I wrote: “Oh, LinkedIn. The ‘professional’s’ social media network remains a wealth of information for some industries and a barren wasteland for others. I’m continually impressed by the usage growth I see for clients of mine in certain industries.” This is still true today.

I think my biggest take away is that LinkedIn is very important… to the people who use LinkedIn. There are still plenty of industries that don’t care about it and there are plenty of people in other industries with accounts that haven’t been touched in 6 years. However, the people who have accounts and check them every day are very aware of what brands are investing time and energy into LinkedIn.

How is this different than any other platform? In terms of how it functions, it’s not, but there is a difference in how it is perceived. With Facebook and Twitter, there is an understanding that you’re using those platforms to reach the segment of your audience who utilize them. But, people who swear by LinkedIn will sell it as the gateway to ALL professionals. The fact is, it is really only a gateway to other professionals who also believe in LinkedIn (which is what can be said for all platforms).

Anyways, I’m using it more than I ever have and I suggest you consider doing the same.

TikTok: Is Time Running Out for the Newcomer?

I get it, this platform is p-o-p-u-l-a-r. I want to talk about it and tell you how this short video platform is taking over the world. However, the problem is that this app might literally be taking over the world. Ok, maybe it’s not that extreme, but it is currently being investigated as a possible security threat so I’m not sure I should be telling you how great it is. Although, it is a lot of fun.

This whole thing could be a lot of nothing, but as someone who gets paid to write blogs I’m not going to be the one to dish out thoughts and opinions on national security. Hopefully, we can revisit TikTok in 2021.

Have Questions About Using Social Media for Your Business?

The fantastic team at SMA is here to answer all your social media questions. Don’t hesitate, contact us today. 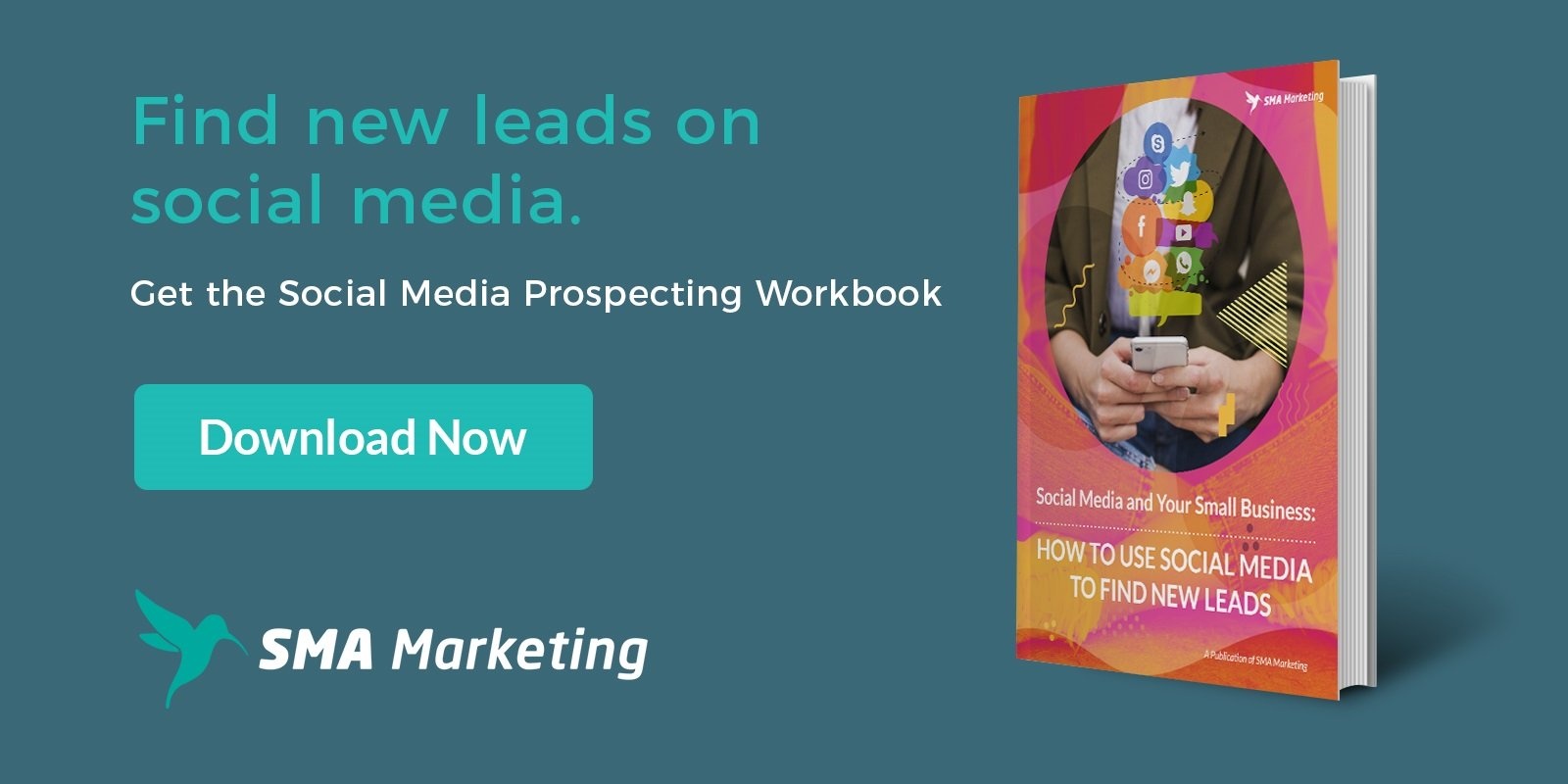