The person we can thank for coming up with the name "Progressive Web App" or PWA is Alex Russell. He's also known as one of the essential engineers of Google Chrome. Alex Russell used the PWA term to help him describe an entirely new generation of web apps that load in the same manner as standard websites but take advantage of numerous features that modern browsers support. This includes manifests of web apps, as well as service workers, so that it can offer end-user functionalities like push notifications, offline working, and many other features associated with native apps.

Because of this, PWAs fill the gap between websites and mobile applications because they have to offer the best from both segments. They came at a time when users demanded smoother mobile experiences, but were also overwhelmed by how many apps they have on their mobile devices. That’s what made users change their minds about installing new apps on their phones.

Leading companies in the market like AliExpress, Twitter, and numerous others have already embraced the ingenuity of PWAs, and have released web apps that function natively. The results were astonishing since AliExpress reported a conversion rate increase of 104% for new users, which is a massive spike.

These are the prime examples of how your business can gain advantage from using PWAs:

Operating in compromised networks or operating offline is why progressive web apps are far better than websites. Websites require a stable connection to the internet while PWAs don’t. The built-in service workers' cache is an essential segment for allowing PWA information and features to work automatically. This eliminates the necessary download requirements while it provides users with the opportunity to access the app even without an internet connection.

The seamless offline operations are based around saving all the information that the users had access to, like webpages. When users try to open the ones that they haven’t visited during their online session, a progressive web app can present a custom offline page. The possibility of presenting custom offline pages is of vital importance for numerous retailers all because it improves customer retention and helps prevent the users from leaving their catalogs at the same time.

Today’s mobile users prefer using apps to browsers since applications are more user-oriented and user-friendly. Additionally, apps have a much more attractive User Interface (UI), and have the added benefit of being usable offline. That’s why PWAs offer a superior experience for all users by combining the best website performances with the mobile apps' UI.

The settings are designed to look similar to the native mobile device software. Regardless of frameworks, technologies, and tools on which progressive web apps were created, they will provide precisely the same user experience as native ones. That’s why PWAs are considered to be far superior to websites.

Additionally, PWAs operate under the same speed over the comprehensive and responsive capabilities of sites with automatic data and database access. This allows search engines to index them, meaning that systems like Bing or Google can easily locate PWA pages. If you compare this functionality to mobile software whose internal data serves its own use, it’s understandable why the app pages can only be found on the web. Moreover, this can have a significant favorable impact on the number of views the pages acquire.

You know that advertising is the crucial principle of obtaining more prospective customers and followers. Investing in advertising will significantly improve your PWA’s overall outreach while keeping your customers satisfied. When it comes to online ads, bidding on your brand name keywords in Google Ads will increase your promotion throughout the web, which, in turn, will result in a much higher conversion rate.

Progressive web applications’ installation process is not a complicated and long one, unlike some others. That’s what allows the overall user experience to become much better. The users should download the app, which is a speedy process, and the installation begins automatically within their device. Moreover, to install the app, they don’t need to visit the App Store or Google Play Store. When the installation process is over, users can access the app using its desktop icon.

Some particular browsers tend to offer call-to-action (CTA) teasers that will pop-up and ask users to download the app after they open a respective webpage. Since the software doesn’t need to be installed directly onto users’ devices, users can access the progressive web app via a simple URL. This feature complements the high levels of the app’s shareability.

Progressive web apps can be used on all devices since they don’t require specific versions for each device. Every PWA meets all the requirements each device needs to launch the app. That’s how the developers’ efforts are reduced to a minimum. Moreover, that's what decreases the cost of creating the app. The development of PWA is several times lower than the cost of creating the native mobile app.

App distribution services like Google Play, Microsoft Store, or the App Store have set very steep requirements for all the software found within their databases. Meeting all these requirements can be a time-consuming process. It often happens that these services remove some applications from their respective databases without notice if a company fails to meet the requirements. That’s where PWAs come in. Progressive web apps allow developers to avoid all complicated reconciliation procedures because there’s no requirement saying they must be stored in similar services.

Progressive web applications have a specific method of functioning that allows them to update themselves automatically. The users won’t receive any notifications about the upcoming update, and they’ll be spared of all the dull permission requests, improving the customer’s experience. The PWAs will update automatically only when users visit them. This eliminates the download and installation requirements for various batch changes. However, some PWA developers may send users push notifications informing them of the upcoming update.

The development of progressive web apps has changed many businesses for the better. Moreover, it doesn’t end with businesses, but with the overall users’ experience as well. Installing PWAs is fast and straightforward, while updates are automatic without the tedious permission requests sent to users. The development of PWAs is much more cost-efficient than creating a native mobile app. All in all, don’t hesitate to embark on this journey since it brings numerous advantages that every business should use for themselves. 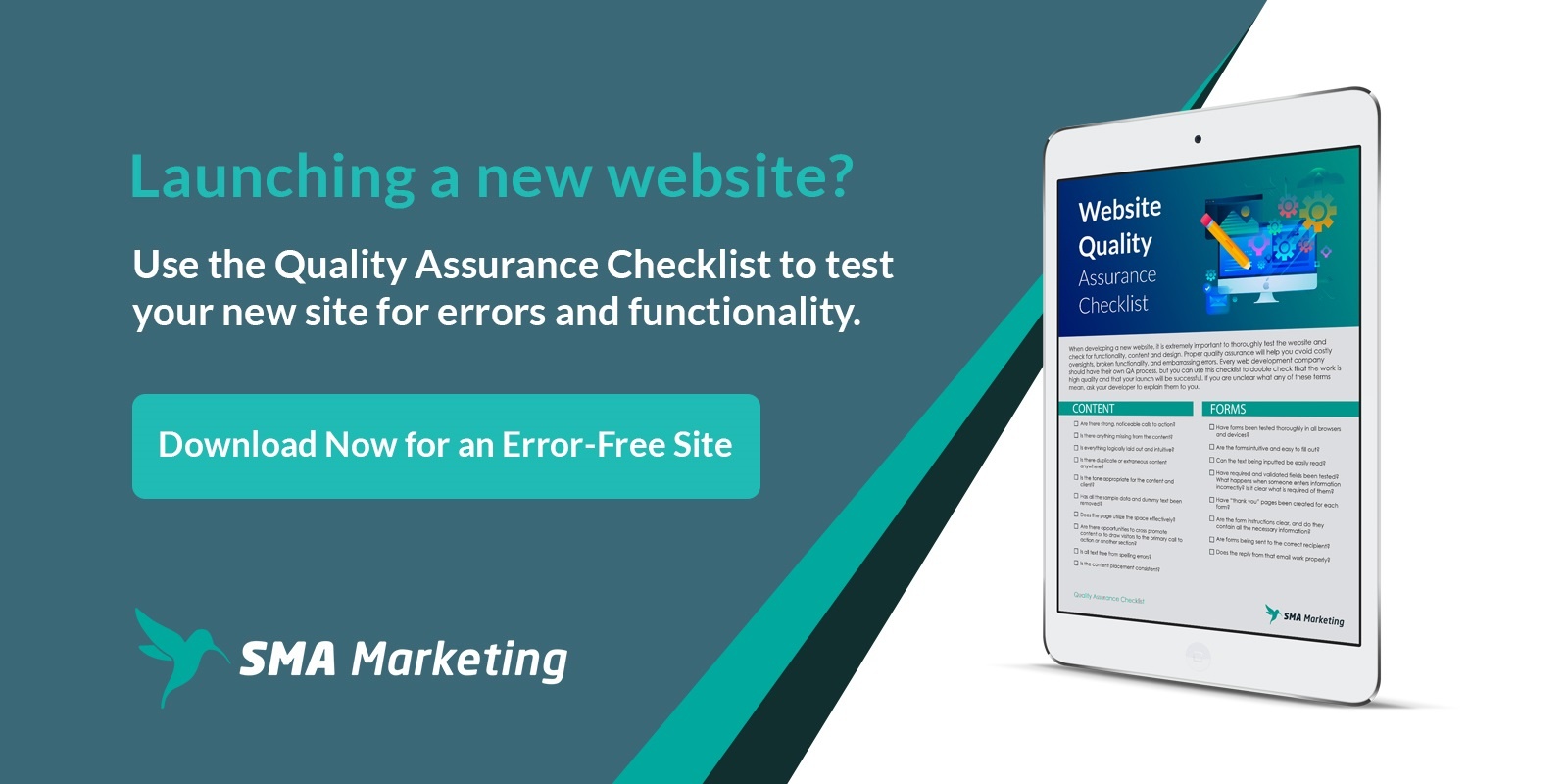 We understand that each organization is unique. When partnering with us you get a customized strategy that helps you overcome your challenges and accomplish your goals.