Today I was listening to WFAN, a 24/7 New York sports radio station, and Keith Hernandez came on as a guest. If you’re not familiar with Hernandez, he was the second basemen for the 1986 World Series Champion NY Mets. I bring this up because Hernandez has been in the news lately. Why? Because he finally joined Twitter.

Twitter is more than just a way to share a few words with friends. Twitter is a powerful tool. It’s a way for unknown businesses to grow their brands and a way for giant corporations to expand their reach.

Let’s put it this way: If you are not already using Twitter to promote your brand, you are behind. However, it’s not too late to start.

Okay, you’ve created an account, and you’re ready to start tweeting but what do you tweet about? Well to figure this out you can ask yourself a few questions:

Once you have your audience selected, you’ll want to compose your first tweet. You want to keep your twitter message concise and to the point. Hootsuite recommends using keywords in your tweet. You can think of these keywords as words your target audience might use when searching for tweets that apply to them. If you already know your audience, you’ll know what kind of things that appeal to them. Thus, you should be able to determine what sort of tweets might interest them.

Let’s pretend you own Bob’s Pool Services in New Orleans. You might want to make sure your tweet contains the words “pool repair” or “pool services” as well as “New Orleans” or “NOLA.” But… and here is the catch, very few people are searching for a service on Twitter. So, your keywords need to be worked into a fun message. Perhaps, “NOLA heat is just another excuse for a pool party. Bob’s Pool Services has everything you need to have fun in the sun… and water!” You’ll notice we got in our keywords and our topic, a party, is something people might actually search for.

Let’s revisit our Bob’s Pool Services example. You may construct a tweet “Bob’s has been servicing pools in the greater NOLA area for the past 20 years. #PoolService #FunInTheSun #WaterStaysInThePool”. You’ll notice we used a mixture of straightforward and creative hashtags.

So how many hashtags should you use? You need to experiment. You’ll notice SMA will bounce back and forth between 0-5 hashtags per tweet. We do that because each tweet might have its own audience with its own idea of what is entertaining and fun. We are also continually monitoring the impact hashtags have on a tweet. What works now might not work two years from now. We recommend that you play around with your tweets and see what works best for you.

So there you have it. You are equipped with topic ideas and the essentials to hashtags. You’re only 280 characters away from your first tweet. Oh yeah, we didn’t get a chance to discuss tweet length, but we always recommend staying under 200 characters when possible. Now go tweet and let the world hear what you have to say. 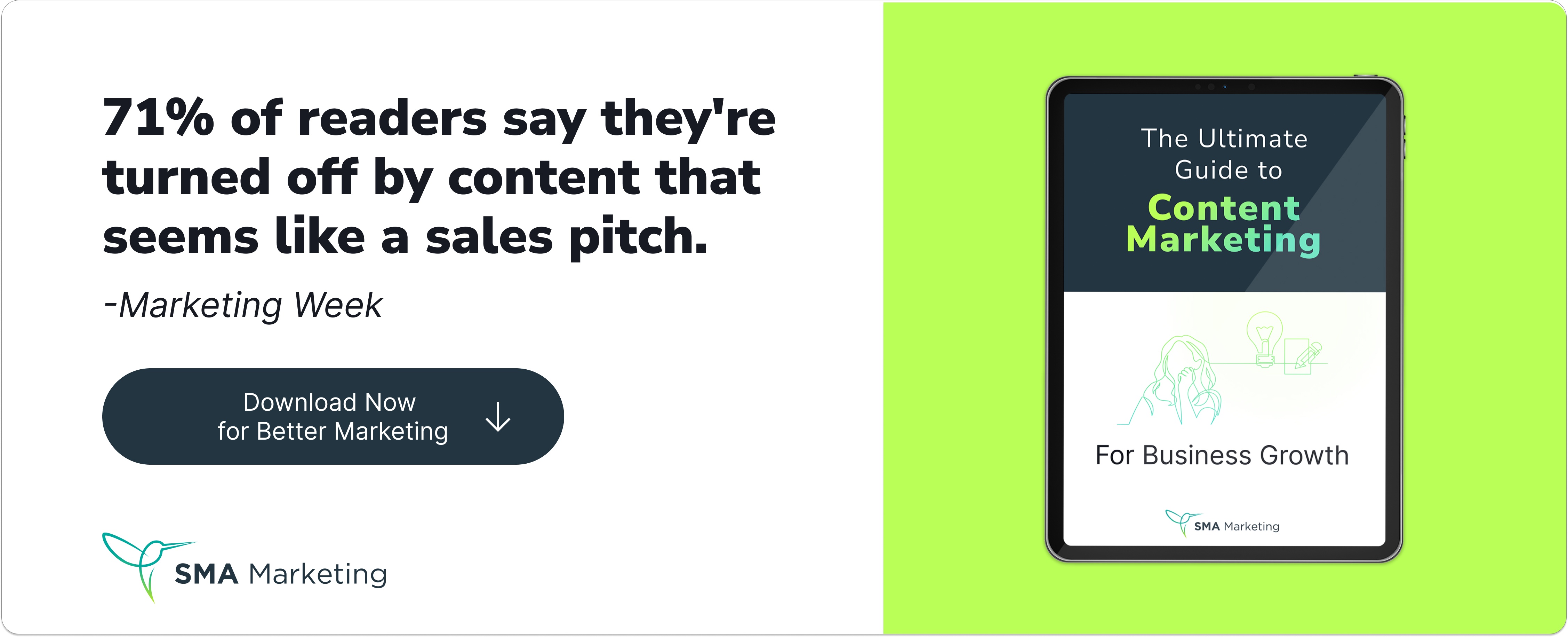